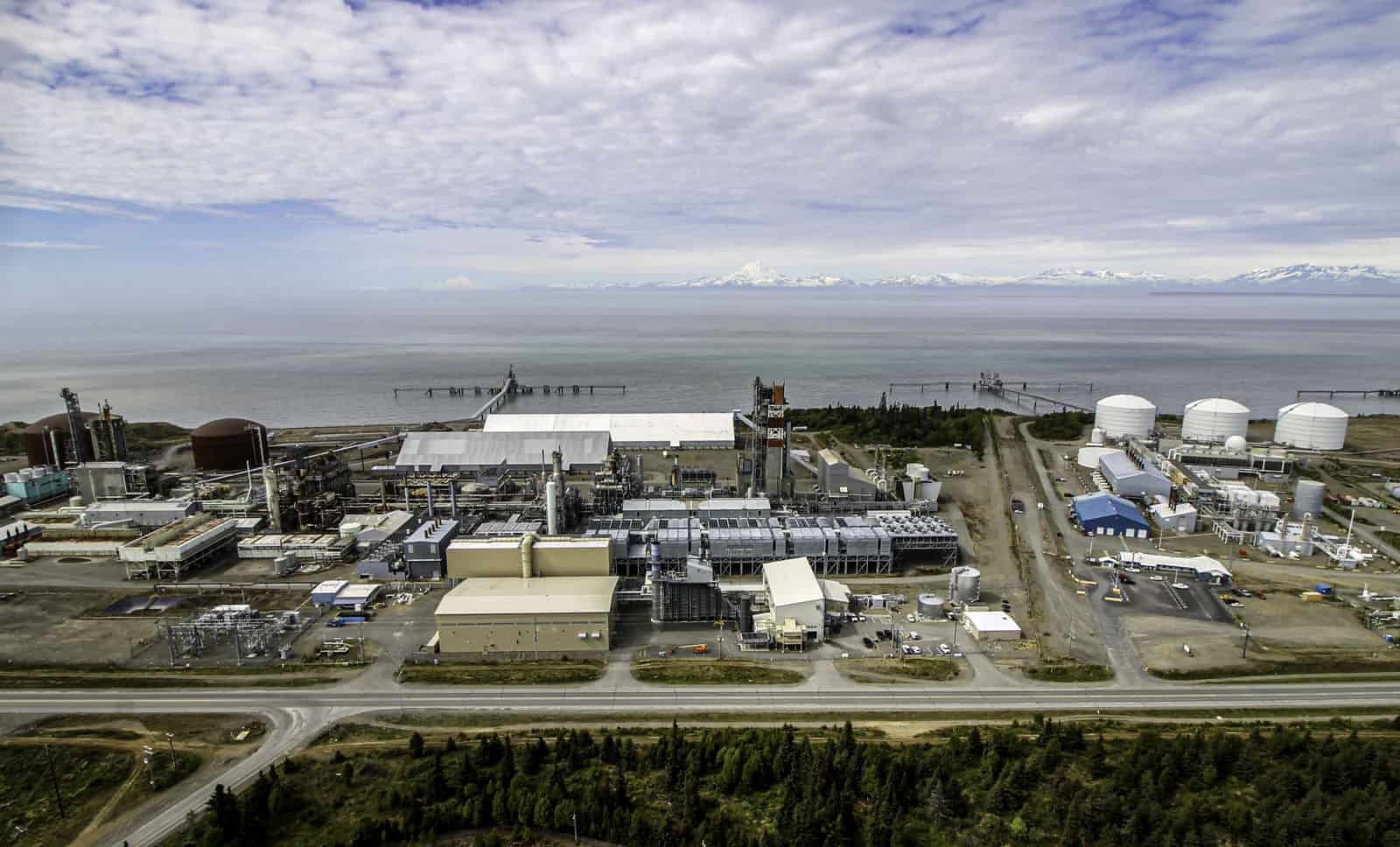 On January 1, 2014, Homer Electric began generating its own power and became independent from its wholesale power supplier. As the cornerstone of HEA’s generation portfolio, the facility features a steam turbine in conjunction with an existing natural gas turbine to produce a total of 80 megawatts of power.